Lifelong Basketball Athlete Gets Her Game Back

Lifelong Basketball Athlete Gets Her Game Back 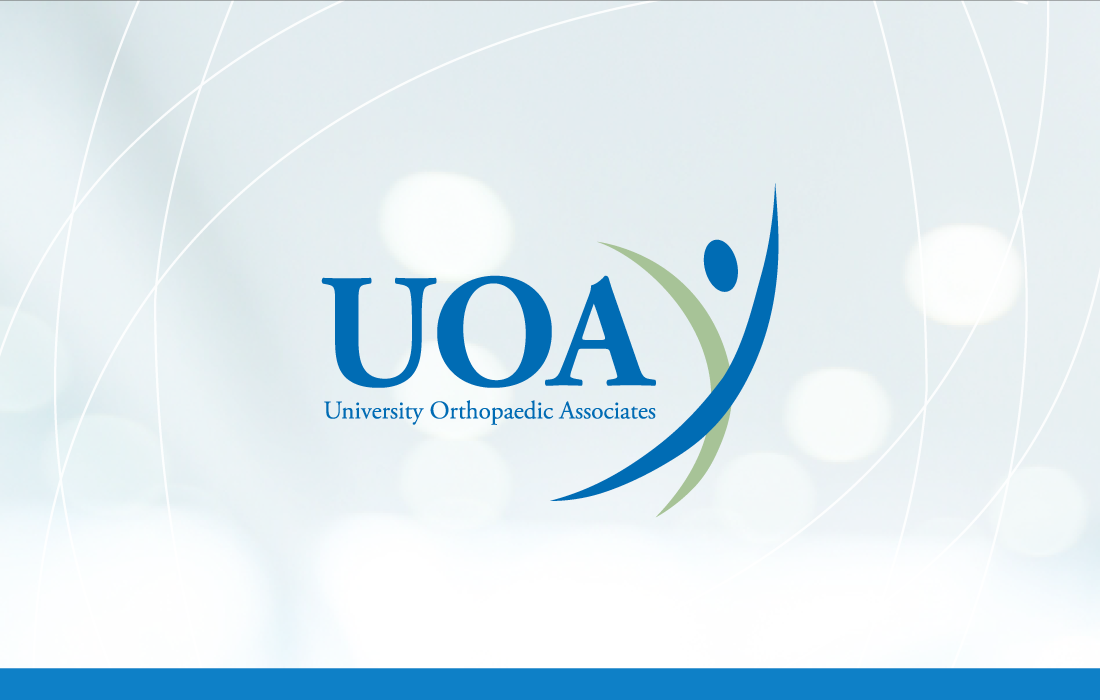 Sarah Todd had never been even slightly injured in her basketball career, which she began in the second grade and played rigorously, including training, her entire life. But in February, 2012, the 15-year-old was playing a one-on-one drill in practice when she collided with her opponent. She heard a cracking in her knee and fell immediately to the ground. Beyond a dislocated knee cap, an MRI revealed the damage she had suffered: she had also torn her meniscus and ACL (anterior cruciate ligament).

On April 19th, the Somerville, New Jersey resident underwent surgery with Dr. Timothy Hosea of University Orthopaedic Associates (UOA). He used a part of Sarah’s hamstring to reconstruct her ligament, and inserted a titanium screw in her knee. “Don’t worry,” he joked with his patient, “it won’t go off in airports.”

But even before the surgery, Sarah had begun the real work, pre-habilitating with UOA’s physical therapy department with Lynn Van Ost, Director of the Center for Rehabilitation & Sports Excellence, who then continued with her following her surgery, overseeing the hard work of a 2 ½ month post-surgical physical therapy regimen.

But Sarah was not done. In UOA’s continuum of care, she benefited from six weeks in the Bridge the Gap program with Jeremy Scott, Director of Sports Performance and Wellness at UOA . Bridge the Gap is a special program designed to return athletes and active individuals back to normal activity. What’s more, the principles and exercises provided by this program assist athletes like Sarah to excel to even higher levels of performance, while protecting them from further injury.

The results have been nothing short of miraculous. With the final okay from Dr. Hosea, the aspiring high school varsity player will don her leg brace for try-outs after Thanksgiving, 2012. According to Jeremy Scott, “Sarah is a model athlete; she has great character and work ethic. She made great strides in our program and is very determined to get back to playing.”

It was a tough road, but Sarah was clearly up for the challenge. “I had my ups and downs. There were times I didn’t want to do the therapy, because I was tired or it hurt. But I did the work, and it was worth it. Particularly after the Bridge the Gap program,” Sarah says, “I am more confident. I feel strong.”

Concurs Sarah, “I don’t think I could have done it without the people I worked with (at UOA). I would recommend Dr. Hosea, Lynn and Jeremy to anyone.”