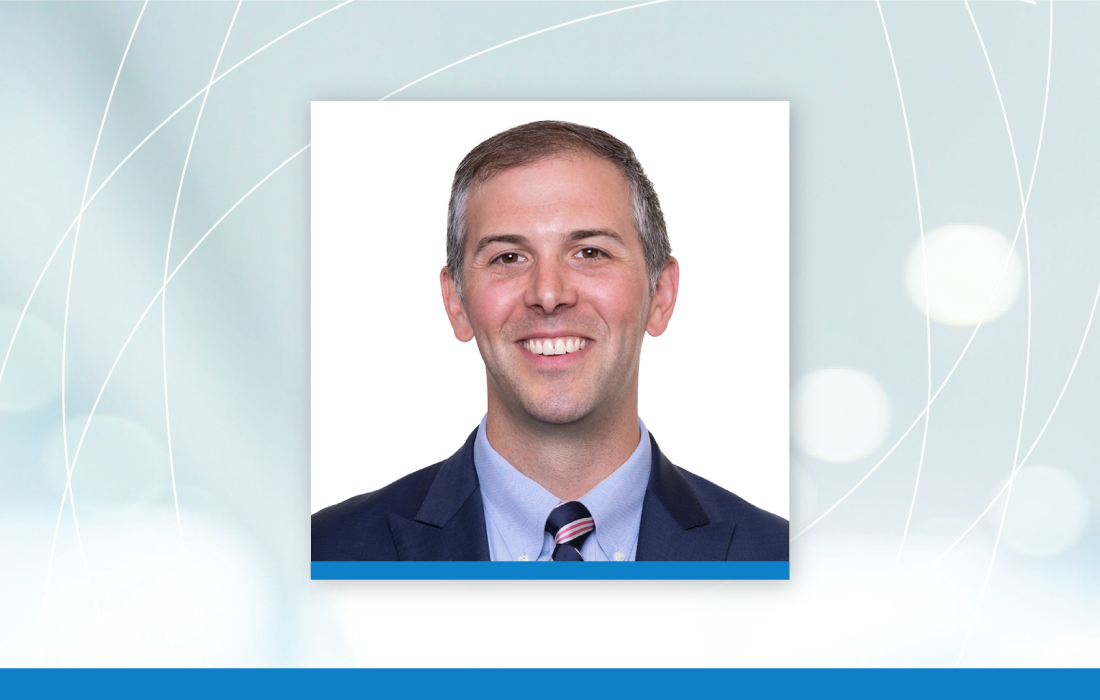 In February, University Orthopaedic Associates’ Dr. Patrick Buckley traveled with the United States Olympic Moguls Ski team to Calgary, Canada, for a Moguls World Cup event. Mogul skiing is a freestyle skiing competition with athletes completing a timed run of free skiing on a steep course that has a series of moguls. Moguls are bumps or mounds. Mogul skiing stresses speed, technical turns and aerial maneuvers. The sport has been a Winter Olympic event since 1992.

During the fast-paced run, skiers perform two aerial jumps with flips and twists . A panel of seven judges assigned skiers a score based on three skills, each assigned a percentage of the total score: quality of turns (60%), speed (20%) and quality of jumps (20%).

We at UOA are proud to have a dedicated clinician like Dr. Buckley on staff. If you have a sports or other orthopaedic related injury, request an appointment at UOA today.