A Special ‘Shout Out’ to Members of the UOA Staff

A Special ‘Shout Out’ to Members of the UOA Staff 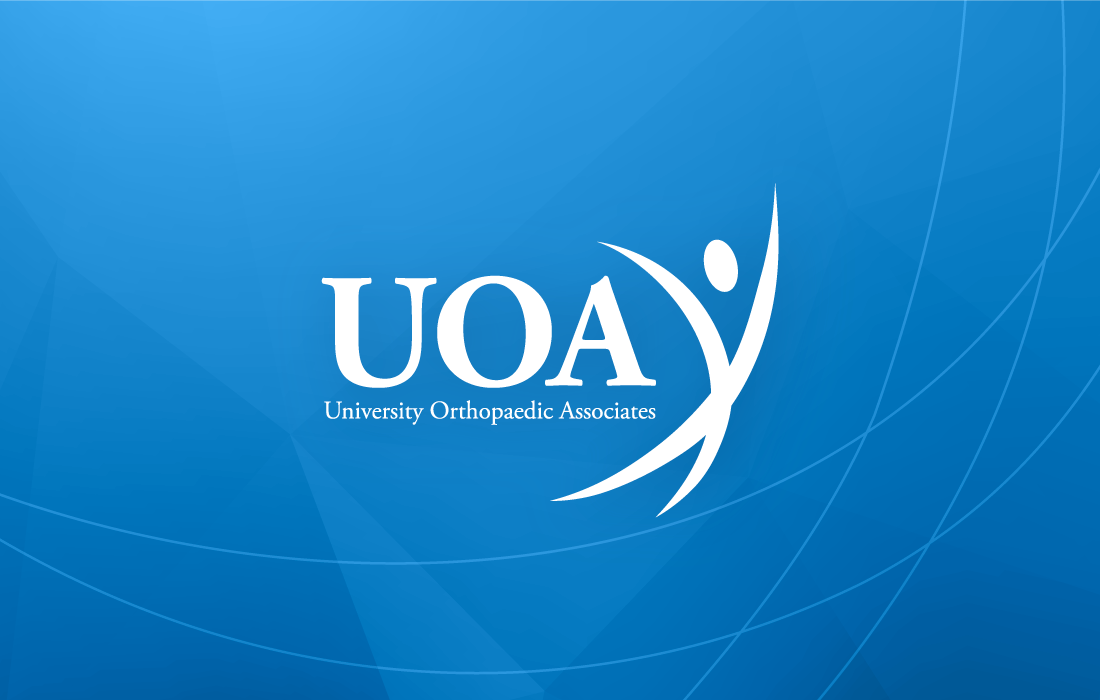 It takes an entire team to save a life, and Dr. Carlos Sagebien and Dr. Timothy Leddy of UOA were recently part of such a team. Jerry Bartolotti was helicoptered into the Level 1 Trauma Center at Robert Wood Johnson University Hospital in November 2010. Bartolotti suffered severe chest and arm injuries while attempting to make sure his unmanned rolling truck avoided injuring others. After being pinned between a tree and the truck, it was initially believed Bartolotti had little chance of survival.

But survive he did, and his grateful wife Nicole Bartolotti singled out the efforts of two of her husband’s physicians, Dr. Sagebien and Dr. Leddy.

A year and a half after the accident, in June, 2012, more than 200 people, friends, family, first responders and health care professionals gathered at its annual Amazing Saves Picnic. They celebrated by honoring the saving of Bartolotti’s life, and the work of the Trauma Center.